Afghans across the country are shocked at the killing of Japanese physician Tetsu Nakamura, who was gunned down with five Afghans in a roadside shooting the previous day in eastern Nangarhar province.

A candlelight vigil is planned in Kabul for later on Thursday.

Hundreds of social media posts have expressed sorrow and outrage over the attack. 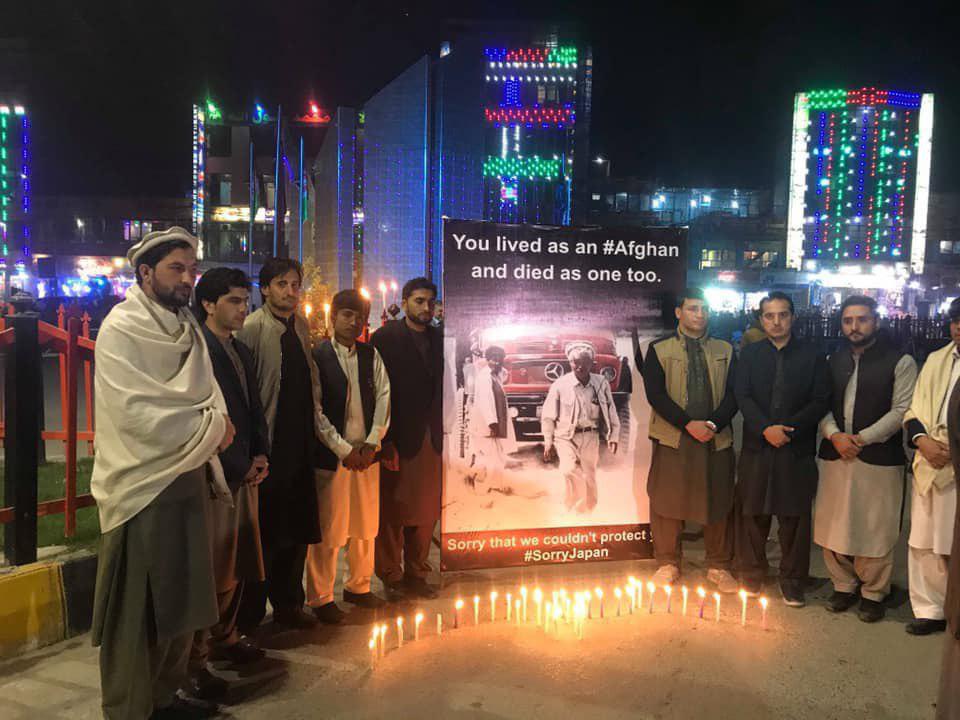 One post carries a drawing of the 73-year-old physician who had been in Afghanistan since 2008, taking the lead in water projects in rural areas. His services to the people earned him the nickname ”Uncle Murad.”

The words beneath the drawing read: “Sorry we couldn’t save you Nakamura.”

The Taliban issued a statement soon after the shooting denying responsibility for the attack. Police say their investigation is still looking for those behind the attack.