The International Criminal Court was packed Wednesday as hearings began over whether prosecutors can investigate potential war crimes in Afghanistan.

Fergal Gaynor, a lawyer representing a group of 86 victims, told the court for atrocity crimes that it is “the only jurisdiction in the world…that can offer the victims a prompt and impartial investigation into the brutal crimes committed against them.” 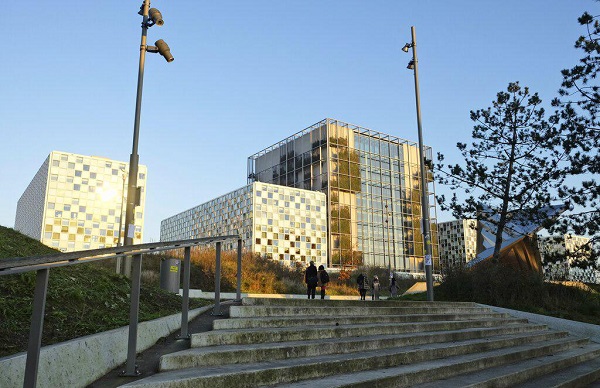 The ICC prosecutor’s office, the government of Afghanistan, five groups representing victims and more than 20 nonprofit groups will be heard in the case, which seeks to investigate war crimes allegedly committed by the Taliban, the Afghan government and the United States armed forces during the ongoing conflict in Afghanistan.

ICC prosecutor Fatou Bensouda sought authorization to initiate proceedings in 2017, writing that “there is a reasonable basis to believe that…crimes within the court’s jurisdiction have occurred.”

That request was denied in April when the ICC’s pretrial chamber, a panel of three judges, pointed to the “scarce cooperation obtained by the prosecutor” during the preliminary investigation.

The denial came a month after U.S. Secretary of State Mike Pompeo announced that the Trump administration planned to revoke or deny visas to anyone from the ICC involved in the Afghanistan investigation.

The prosecutor and several groups appealed the denial and Wednesday marked the first day of hearings in that appeal.