Afghan President Ashraf Ghani says 60 percent of the international community aid has been cut from the government’s budget.

“This is not a challenge from the international community, but from the Afghan government,” he said, speaking at a follow-up to the Geneva 2020 conference.

“Instead of criticizing, make the budget transparent, make it effective and hold national projects accountable, the money will back,” Ghani said. 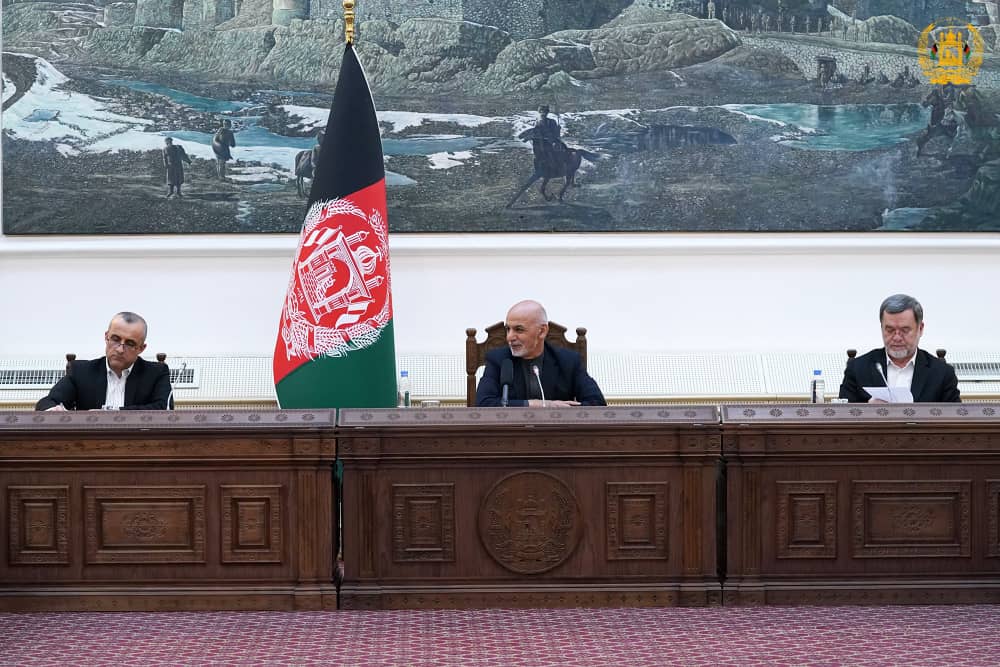 In today’s meeting, Mr. Ghani called the commitments made in this meeting the values ​​and principles of his country’s constitution.

“The Ministry of Finance has my full support in this regard,” said President Ghani, noting that a major change in the budget should be unveiled this year and the basis of Afghanistan’s digitalization plan is also being established, and our goal is to have a digital government, economy and community.”

At the end of his speech, the President expressed his gratitude for the cooperation of the international community, saying that for the present and future generations, we will inherit a strong government, a mobile market, lasting and just peace and a single nation.

Protesters in Kabul: Govt Neglecting in Investigation of Targeted Killings

Hundreds of residents of the capital, Kabul today in a protest in front of the Lower…