The Ministry of Interior has reported the killing of ten Taliban insurgents including in charge of recruitment of the group in Logar province.

As a result of Police Special Forces operation in Shalok Babos village in surrounding of center of the province, Qari Raz Mohammad known as Moqadas, the in-charge of recruitment of Taliban insurgents in the province was killed along with 9 fighters of the group. 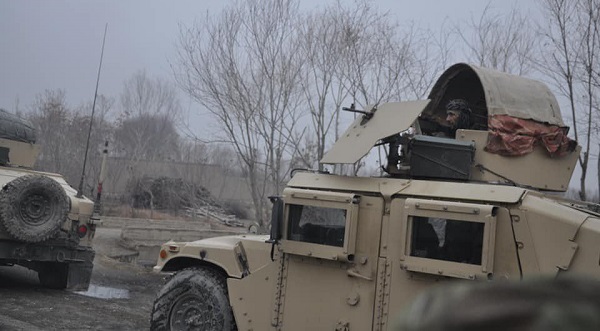 Two other important Taliban insurgents by the name of Seraj and Hamidullah, who played a key role in designing and organizing terrorist attacks on surrounding of the center of the province and other parts are also among killed in the operation, as per Interior Ministry.

Ministry of Interior added that a big number of weapons were seized and an ammunition cache, a vehicle, 4 motorcycle of insurgents were destroyed.