Zalmay Khalilzad, US Special Representative for Afghanistan Reconciliation, in a series of tweets has said that the United States was still committed to facilitating the prisoner exchange that was agreed on in the peace deal between the US and the Taliban.

“US is committed to facilitating prisoner exchange, agreed in both US-Taliban Agreement & US-Afghanistan Joint Declaration. We will support each side to release significant numbers,” Khalilzad tweeted, as the Afghan government, judging from its latest statements on Wednesday, remains unmoved its stance to not release thousands of Taliban prisoners prior to the intra-Afghan talks.

Khalilzad said: “I met Mullah Berader and his team last night for a candid discussion about next steps, followed by a constructive phone call with President Donald Trump. We all agreed the purpose of the US-Taliban agreement is to pave the path to a comprehensive peace in Afghanistan,” 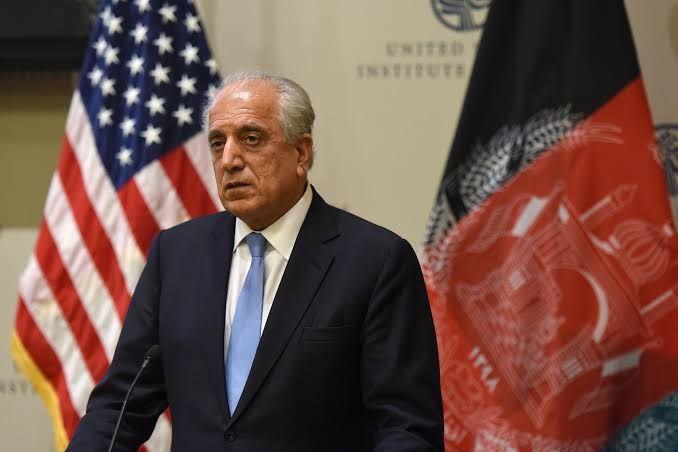 Khalilzad, however, said that all parties involved in the process should try to work towards the intra-Afghan talks:

“We must act on all fronts to clear the road of obstacles that slow our progress toward intra-Afghan negotiations. I once again call on all Afghans to rise to the occasion, put country first and not to lose this historic opportunity.

This comes a day after the National Security Advisor’s office stated there would be no Taliban prisoners released prior to the start of the intra-Afghan talks, saying the issue of prisoners will be discussed during the talks.