No Peace in Afghanistan Without Pak Ensuring Terrorism Doesn’t Transpire from Its Soil: US

There will no peace in Afghanistan without Pakistan ensuring that terrorism doesn’t transpire from their premises, the US said.

On being asked if the US has firmly conveyed to Pakistan to stop supporting terror, Morgan Ortagus, Spokesperson of the US State Department said: “Yes, we have a complicated relationship with Pakistan as evidenced by the fact that US President Donald Trump decided to stop all military aid to them early in his administration.”

“I totally concur with your question that there will no peace in Afghanistan, no peace in South East Asia without Pakistan ensuring that terrorism doesn’t transpire from their premises or from Afghanistan,” she said. 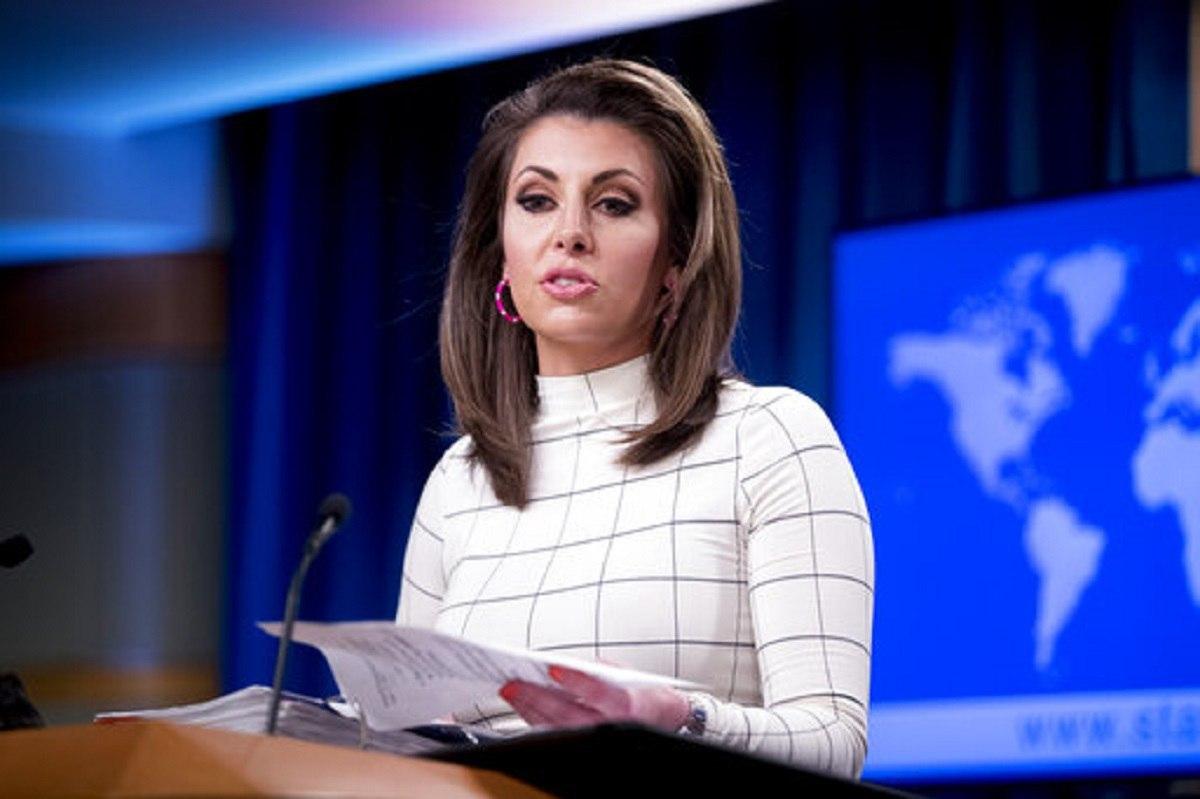 Highlighting India’s role in Afghanistan, the official said India has been a crucial partner for us in Afghanistan for 20 years. “We know that we will be partners for decades to come,” she said.

She expressed hope that as a model for how democracy can thrive, India’s positive influence will continue in Afghanistan.

Representatives of the United States and the Taliban on Saturday signed the long-awaited deal in Qatar’s capital city of Doha, calling for a gradual withdrawal of US troops if the Taliban negotiates with the Afghan government and cuts ties with terrorist groups.