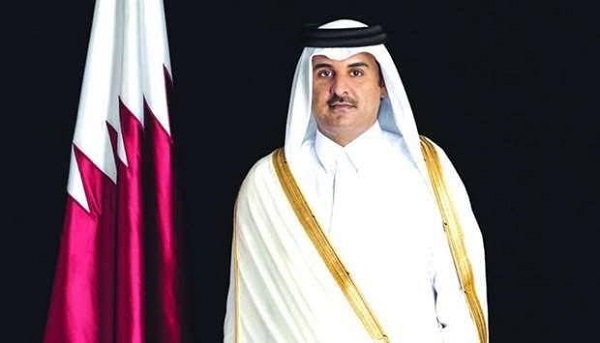 They discussed the developments of the situation in Afghanistan following the signing of the peace agreement between the US and the Afghan Taliban, which was mediated by Qatar.

The call also touched on several regional and international issues of common concern.