Human Rights Watch (HRW) says the upcoming talks between the Taliban, the Afghan government, and other Afghan political leaders should make human rights protections a priority.

HRW in a press release said that
the negotiations should include meaningful participation by women, victims’ groups, and proponents of legal and constitutional reforms.

On February 29, the United States government and Taliban leadership signed an agreement outlining a phased withdrawal of US forces from Afghanistan in exchange for Taliban commitments not to allow attacks on the US or its allies from Afghan territory. 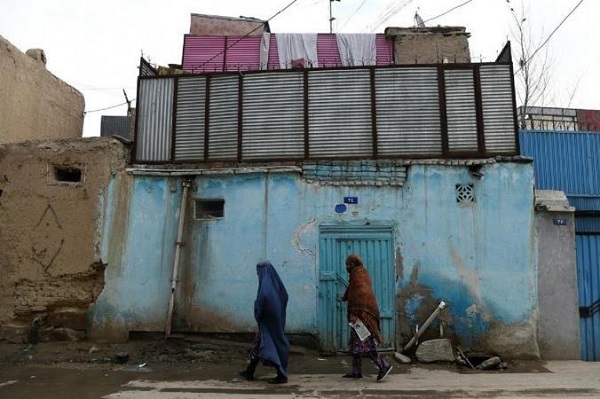 The troop withdrawal is meant to take place in parallel with progress in negotiations between representatives of the Afghan government and other Afghan political groups and Taliban leaders aimed at achieving a political settlement to the armed conflict.

“A durable peace agreement in Afghanistan needs to ensure the protection of fundamental human rights and mechanisms to provide justice for serious abuses,” said Patricia Gossman, associate Asia director. “To achieve these goals those most affected by the conflict should have a meaningful role in the process.”

The intra-Afghan talks will address the legacy of four decades of war, and the future of Afghanistan’s democratic political system.

“The US and other governments facilitating the talks should insist that women, rights activists, and Afghans from diverse rural and urban backgrounds participate in various components of the talks,” Gossman added. “Bringing in views from throughout Afghan society is crucial for ensuring a peace agreement that addresses the concerns of all those affected by decades of war.”