Soldiers from 2 SCOTS, Scotland’s infantry regiment, have begun training for their upcoming tour of Afghanistan in October this year as part of Operation Toral in Kabul. The troops will be taking over from sister battalion 4SCOTS.

The soldiers, who had been involved in Scotland’s Coronavirus response, have returned to their home base for training while following the required health advisories.

An outbreak of Coronavirus would be disastrous with just five months to go before the battalion’s deployment, said senior military officers. If they had to isolate the cases, the battalion would not be combat ready. 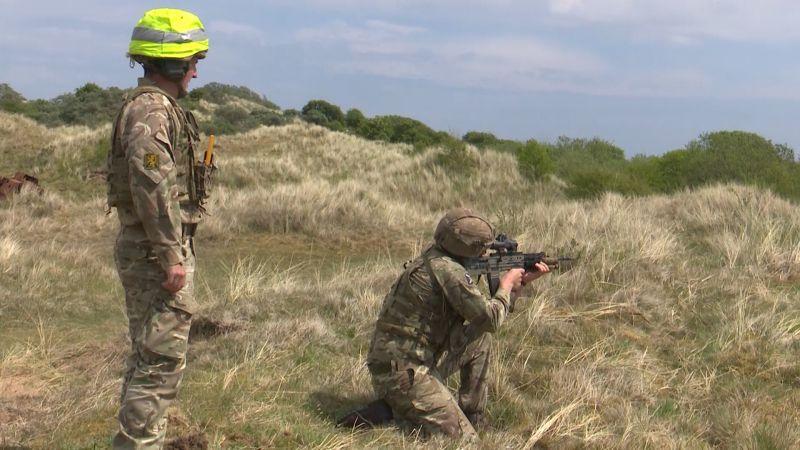 The special measures include socially distancing as much as possible and regular handwashing. Safety guidelines have also been implemented in the barracks.

Major Matt Alder, Officer Commanding of A Company, 2 SCOTS, told Forces News the soldiers are following “quite a few social distancing and hygiene measures” during the training.

He added: “It’s really important that we continue to train, not least to support the Government’s counter COVID strategy…but also to allow us to go on to conduct operations that were scheduled before the COVID crisis.”

As part of the Scottish government’s Coronavirus efforts, personnel from the 2 SCOTS had been running mobile testing units for the public.

Nearly 1,000 U.K. troops are in Afghanistan, according to the British Army’s website. There are part of the NATO/ISAF-led military intervention.