The Ministry of Foreign Affairs (MoFA) on Thursday said that the Chief of Australian Defense Force Angus Campbell has offered a “sincere and unreserved” apology to the Afghan people, after a long-awaited report on the conduct of Australian Special Forces soldiers found “credible information” of unlawful killings by Australian soldiers.

MoFA in a press release said that Australian Prime Minister Scott Morrison has expressed “his deepest sorrow over the misconduct by some Australian troops”, as Defense prepares to release a long-awaited report into alleged war crimes. 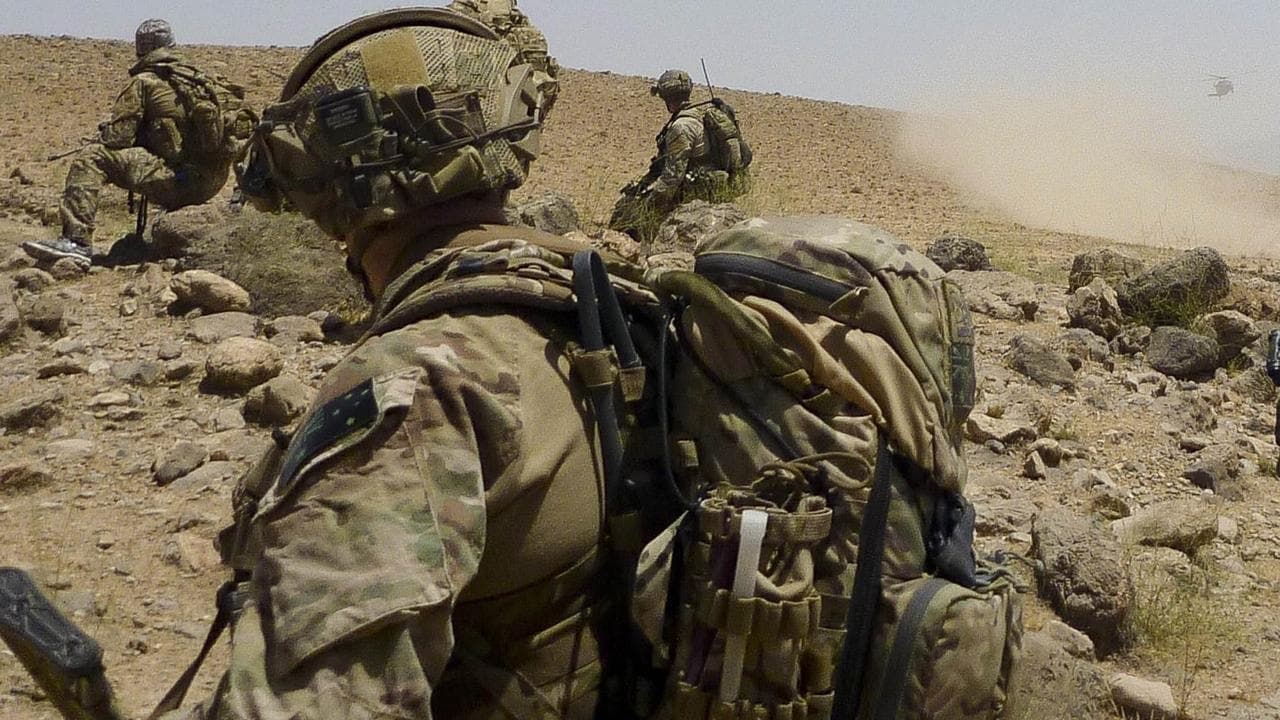 A statement from the presidential palace said Morrison called President Ashraf Ghani overnight and told him that future investigations into the allegations would ensure justice.

The findings from an inquiry by the Inspector-General of the ADF (IGADF) on the conduct of Australian special forces during the Afghanistan war have examined allegations of unlawful killings and other possible breach of law committed mainly by elite soldiers during their lengthy deployment.

According to the palace, Australian Foreign Minister Marise Payne also wrote to her Afghan counterpart to extend “apologies” for the misconduct by some Australian military personnel.

An excerpt from Senator Payne’s letter reads: “The Australian Minister for Defence, Senator the Hon Linda Reynolds CSC and the Chief of the Defense Force, General Angus Campbell AO DSC, are now considering the inquiry’s extensive findings and recommendations and will make public statements subsequently.”

“The PM called President Ghani yesterday to foreshadow the release of the report today,” it said.

Morrison said the report contained some disturbing allegations and the Australian government was taking them very seriously.
“President Ghani appreciated the direct contact, noted the many Australians who had served with distinction in Afghanistan and said he was counting on Australia’s justice system to follow up on these matters.”