Guerini said that he had spoken to NATO Secretary-General Jens Stoltenberg on Wednesday and assured him that whatever decision will be taken in the coming months, Italy will take it ‘together with its allies.’ 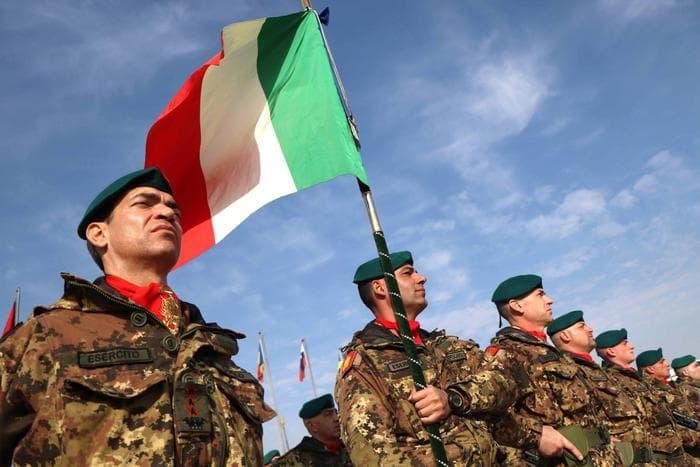 He said that NATO would decide in February, when the new US administration would have sat down. “NATO’s ministerial meeting in February will review its role in the current situation in Afghanistan with its allies regarding future roadmap”, added Guerini. During that time, we will also talk whether we have to continue the mission, how to continue, or to return the army deployed there completely.

According to the Italian Defense Ministry, there are currently 900 Italian security personnel, 148 vehicles, and 8 aircraft in Afghanistan. They are currently present inside Train Advise Assist Command West (TAAC-W) in Herat and Kabul.