Our mission continues in Afghanistan: Stoltengberg

Stoltenberg declared in Brussels that Afghanistan along with Iraq had important roles for NATO’s mission to defeat ISIS terrorist group. 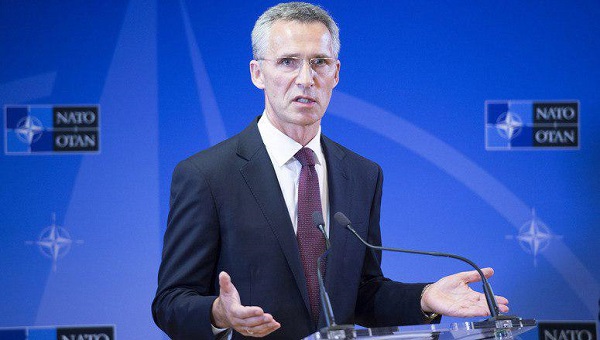 He noted that the NATO mission would go on to get assure that the country would not turn into a center for terrorist groups.

The NATO chief stated that NATO’s mission in Afghanistan and Iraq caused the prevention or decrease of ISIS group activities.

NATO secretary-general added that the organization would continue training Afghan troops so that they stand on their own feet and be able to defeat their country alone.