Release of Hostages in Afghanistan Could Lead to ‘Good Things’: Trump

US President Donald Trump said in a statement on Wednesday that he hopes the recent release of two Western hostages in Afghanistan will lead to progress with respect to the peace efforts in the country, including leading to a ceasefire that will help end the war there.

“We join families of Kevin King and Tim Weeks in celebrating their release from Taliban captivity”, Trump said via Twitter, adding that “Let’s hope this leads to more good things on the peace front like a ceasefire that will help end this long war”. 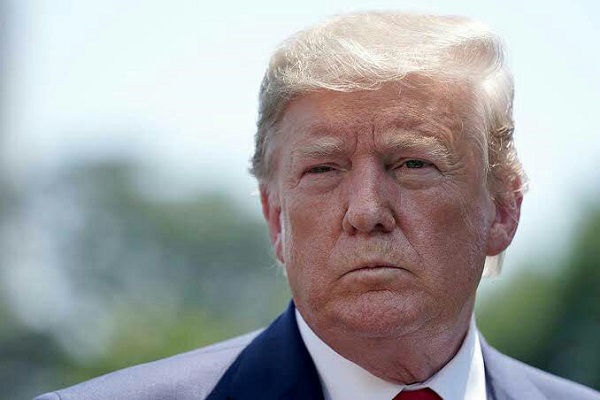 On Tuesday, US national Kevin King and Australian national Timothy Weeks were handed over to foreign forces in Afghanistan in exchange for three senior commanders of the Haqqani network, which is part of the Taliban. The two men, both American University lecturers, were kidnapped by the Taliban in 2016.

In August 2016, Kevin King and Timothy Weeks, were reportedly driving through central Kabul when militants ambushed their vehicle. Then both men, who were in the Afghan capital to teach English at the American University of Afghanistan, disappeared.