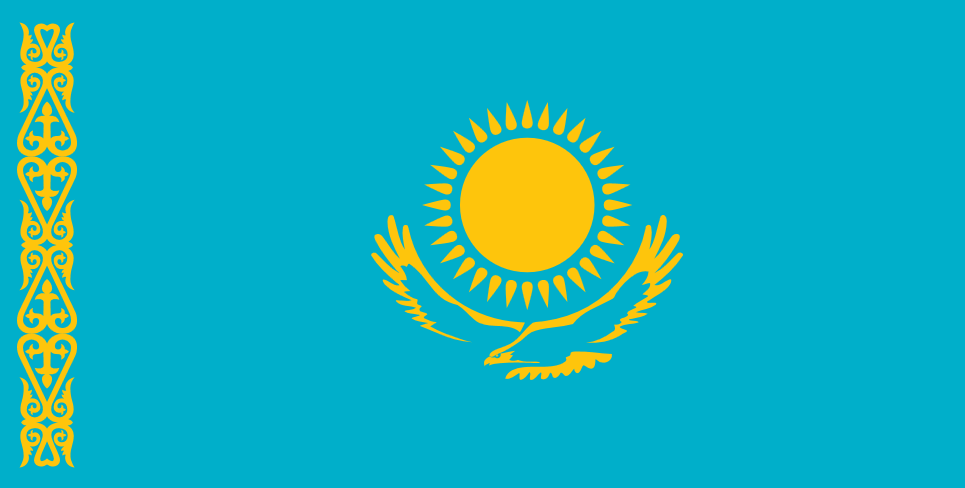 “Pavel, known as Abdulla, a citizen of Kazakhstan, his wife and three children were arrested in Zaranj. He confessed to joining ISIS three years ago and involvement in terror activity in different parts of the eastern province of Nangarhar,” the report added.