The head of IT department of the Independent Election Commission (IEC) has been introduced to the Attorney General Office (AGO), officials confirmed. 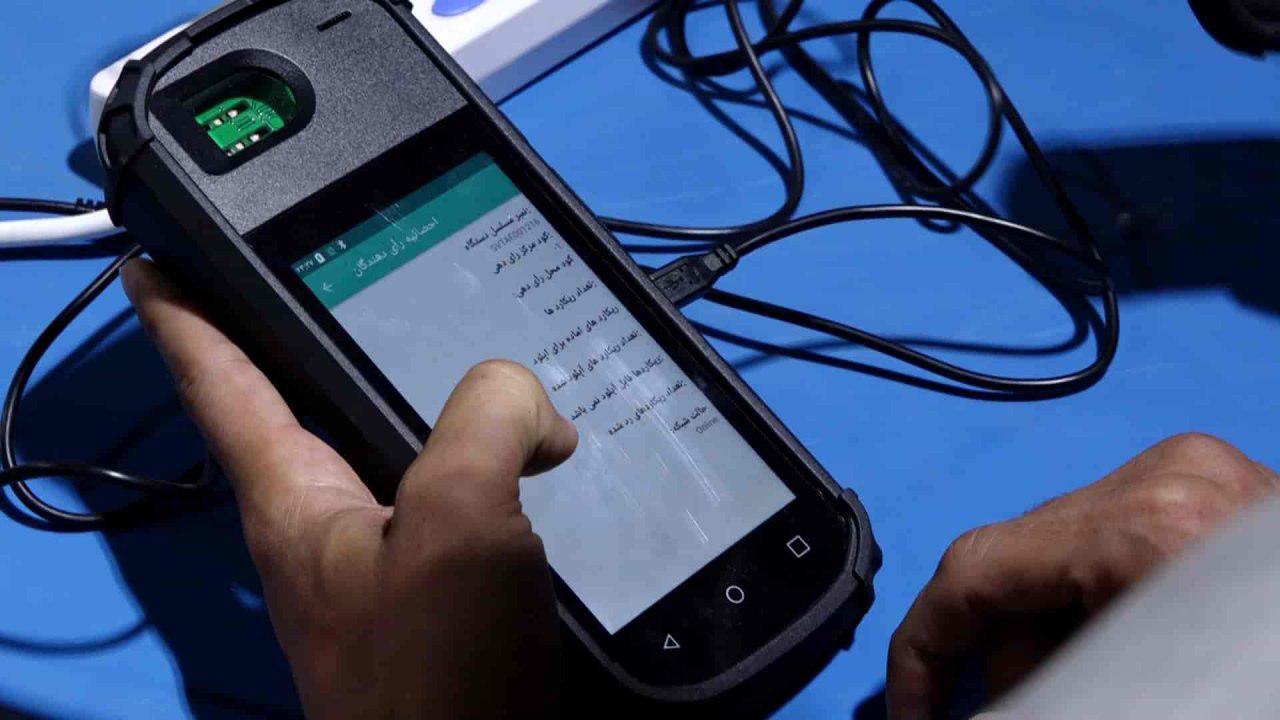 Officials said that Kabir Panahi was introduced to AGO due to the problems in biometric devices on Election Day, particularly about the missing of voters’ names in the devices.

Panahi was introduced for prosecution by the Independent Electoral Complaint Commission (IECC).