The Afghan government says it has shut down its consulate in Peshawar in protest at a police raid at the northwestern Pakistani city’s Afghan Market.

The Afghan Embassy in Islamabad on October 11 condemned the overnight raid in Khyber Pakhtunkhwa Province’s capital, and accused the provincial government of making a “unilateral decision” regarding the long-standing dispute over the market’s ownership. 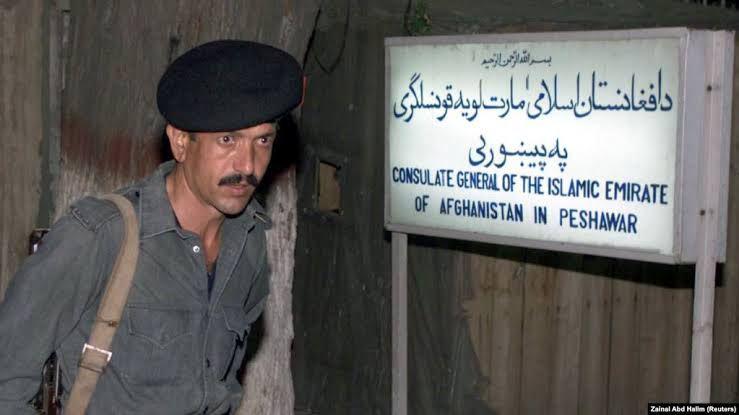 “Afghanistan’s flag was removed from the building,” the embassy said in a statement, adding that such actions were “against diplomatic norms.”

Kabul says the Afghan Market is the property of Afghanistan’s national bank.

However, a Pakistani court this week ruled that a Pakistani citizen, Shaukat Kashmiri, was the owner, and ordered the city authorities to vacate the building and hand it over to Kashmiri.