Local officials in Kandahar said that National Directorate of Security (NDS) personnel have arrested a 15-memers terrorist group during the past two weeks.

Kandahar provincial governor’s office in a statement on Thursday said that NDS personnel in cooperation of people have arrested the group during the operations carried out in past two weeks. 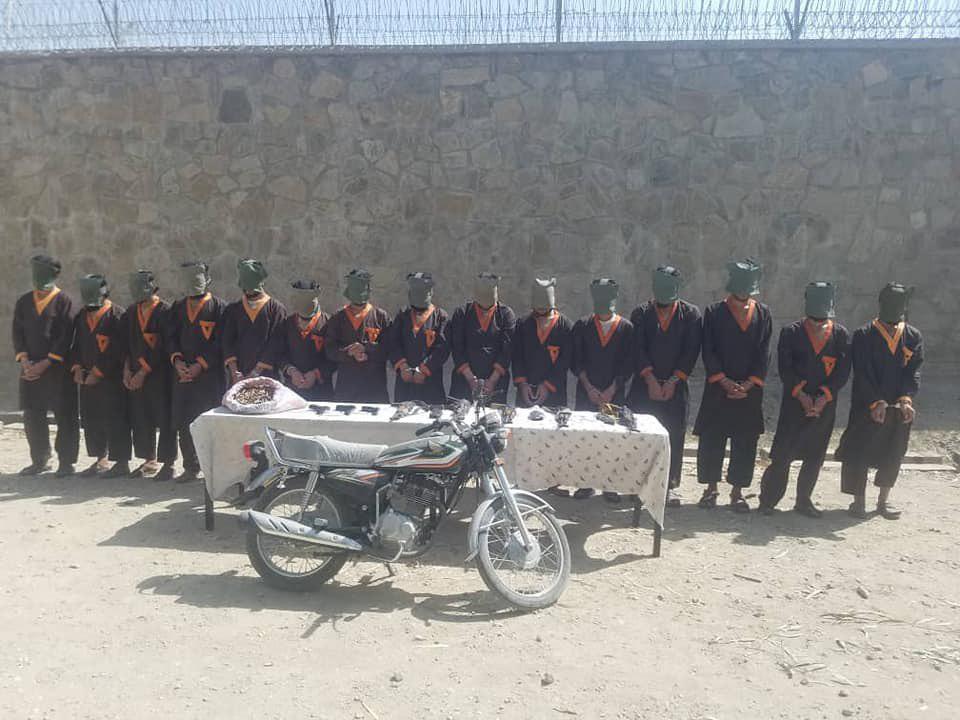 The detainees have been involved in assassination of government employees, tribal elders and religious scholars, the statement noted.
The statement added that NDS forces seized 5 rifles, 2000 rounds of the rifle, 3 pistols, and several motorcycles in the operations.