UNAMA Expresses Concern Over Death of 40 Civilians in Nangarhar

The United Nations Assistance Mission in Afghanistan (UNAMA) has said that as a result of explosions in past five days, 40 civilians, including women and children, were killed in Nangarhar.

In a statement released on Monday, UNAMA expressed concern at the civilian casualties caused by embedded explosive devices in Jalalabad city of Nangarhar province, and urged the immediate stoppage in the utilization of explosive embedded devices in civilian areas. 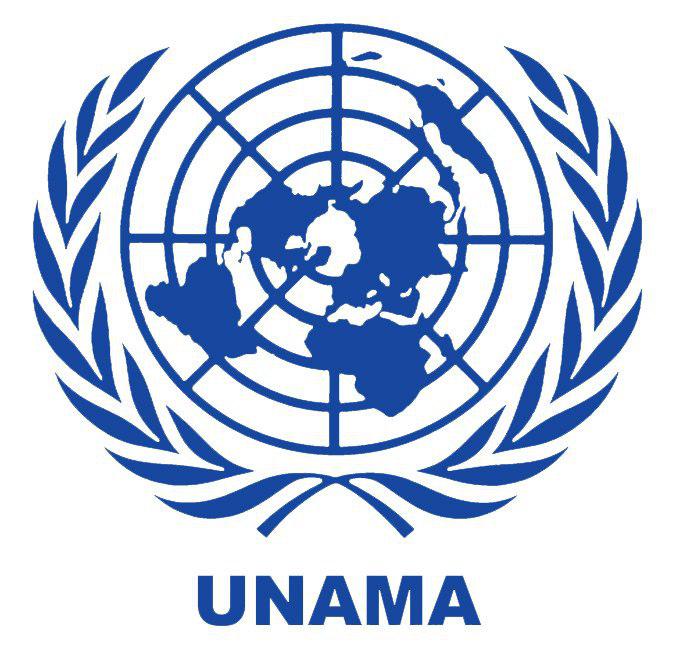 UNAMA’s concerns come at a time when Jalalabad city of Nangarhar province witnessed consistent explosions and clashes in the past few days.