The National Security Council (NSC) has said that the Islamic State (IS)-Khorasan group has posed a serious threat to Afghanistan with the horrific attacks on civilians.

The spokesman of NSC, Kabir Haqmal in a video message has said, “The IS-K poses a serious threat to Afghanistan and the world, and it needs an international consensus.” 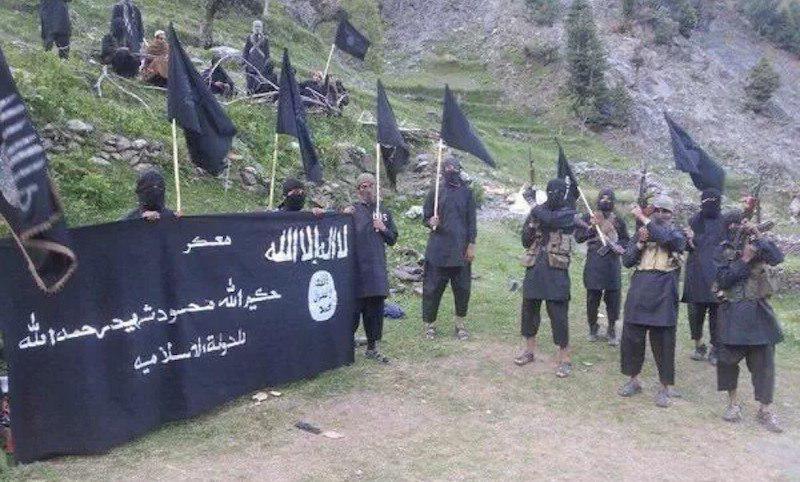 Haqmal noted that the IS-K group has carried out dozens of bloody attacks on civilians and created a serious threat.

These statements come after a latest attack by IS-K group in Kabul, in which more than 200 were killed and wounded.

After the attack, President Ashraf Ghani called on the people to besiege against IS-K and other terrorist groups.
buy priligy online https://rxbuywithoutprescriptiononline.net/dir/priligy.html no prescription

The Chief Executive, Abdullah Abdullah on Tuesday during his electoral campaign in Kabul, called the recent IS-K attack horrendous and stressed that it is a despicable group in Afghanistan.

President Ghani to Not Attend UN Conference, NSA Mohib to Represent Afghanistan Instead

The spokesperson of President’s office, Sidiq Sidiqi announced that President Ashraf Ghani will not participate at…

Dr Abdullah Abdullah, Afghan Chief Executive and also a presidential candidate criticized the release of a…

The Pakistani military fired 63 missiles into the parts of eastern Kunar province on Monday night,…