The abducted passenger who had been kidnapped by Taliban released on Monday night.

Mohibullah Sharifozi, the spokesman of governor of Maidan Wardak, said the remaining 11 passengers out of 28 who had recently been abducted by the Taliban in Siya Petab area of Jalriz district were released last night. 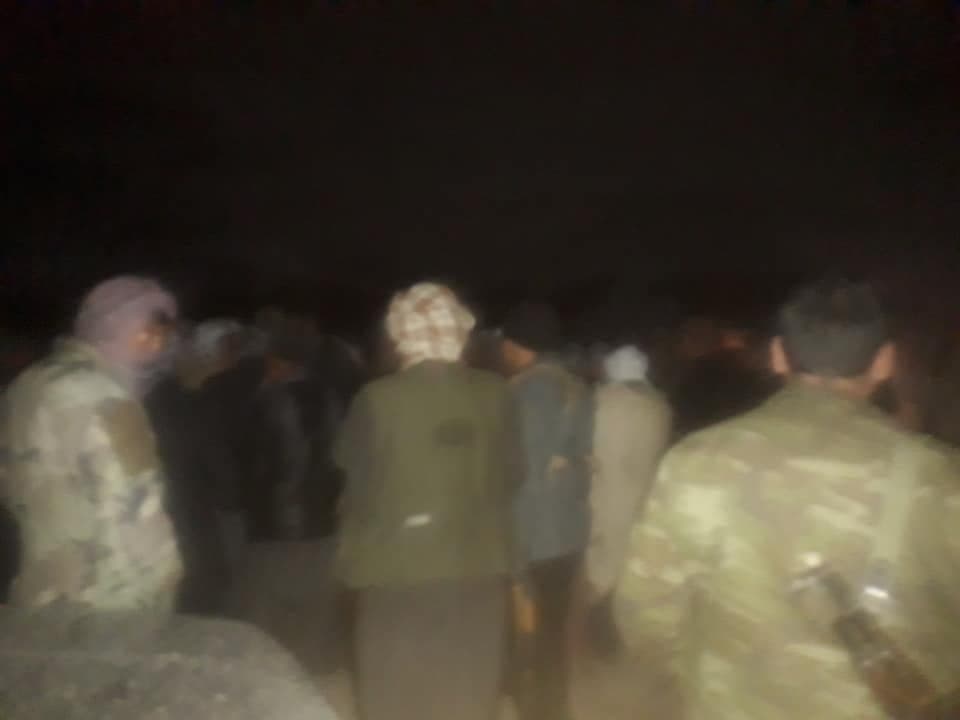 Sharifzai added that these people have been released due to the efforts of the local government, ethnic influential people and tribal elders.

According to him, 17 of the abducted passengers were released on the first day.

Meanwhile, a number of locals called the number of abductees 39 and stressed that all of them had now been released.