Security officials in Balkh province on Tuesday say a doctor has hanged himself in Mazar-e-Sharif, the provincial capital.

Adel Shah Adel, the spokesman of the Balkh police said that the incident took place last night in PD9 of Mazar-e-Sharif city.

Mr. Adel identified the doctor as Farhad Royeen and said that he had hanged himself in his house. 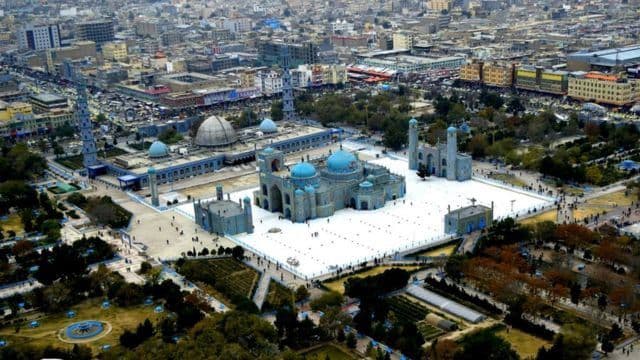 According to him, preliminary investigations show that the doctor committed suicide by drinking and eating intoxicants.

Adel confirmed that a person who had allegedly given intoxicants to the doctor had been detained by security forces in connection with the case.