At least eight people were injured after a large rock broke off in Yakawlang No1 district in Bamiyan province, local officials said on Tuesday.

Rostam Ali Panahi, the district governor of Yakawlang No2 said that the incident took place in Ti Ghar village at around 00:02am today. 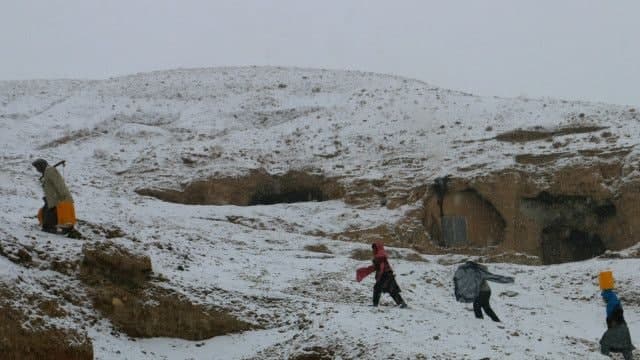 According to him, one of the injured is in a critical condition and was transferred to the provincial hospital.

He added that 12 houses were completely and partially destroyed in the incident.