Security officials in Herat say a man who tried to blow up a girls’ religious school in the province’s Turgundi town was killed by an Improvised Explosive Device (IED).

According to authorities, the incident took place at around 4pm on Monday.

According to security sources, the man’s father and grandfather are religious scholars, and the motive for his attempt to blow up the girls’ religious school has not yet been cleared. 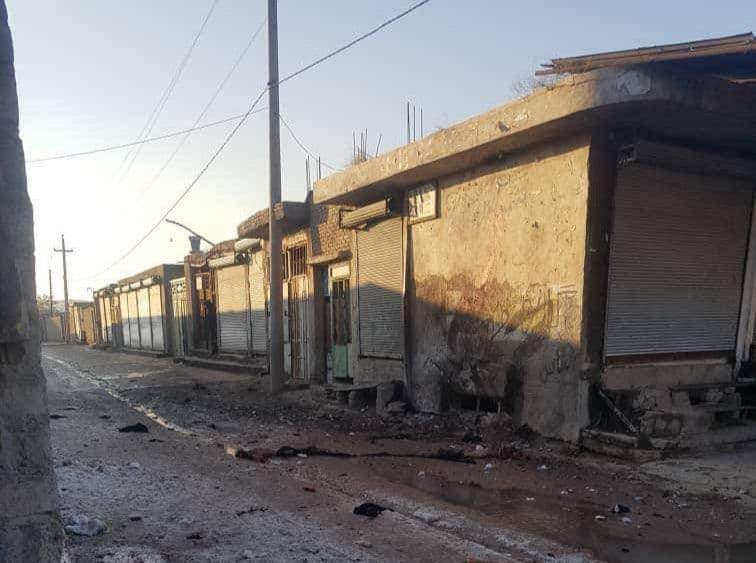 A civilian was also wounded in the blast, officials said.

Meanwhile, the Herat Police Command said in a statement that the bomber was identified by police before detonating his explosives and detonated his explosives before reaching his target.

Herat police added that an investigation has been started by security forces into the incident.