The Minister of Interior Massoud Andarabi says the Taliban have mobilized their fighters to detonate mines and assassinate individuals, including journalists and civil society activists, after failing to launch large-scale offensive to seize territory, and are seeking to make concessions in the peace process.

Mr Andarabi, speaking at the Upper House of Parliament on Tuesday, blamed the Taliban for the bombings and targeted killings in the country.

The Interior Minister said that some 8,000 police officers in Afghanistan are now in charge of guarding institutions and individuals, and that these forces need to return to their primary task of enforcing the law. 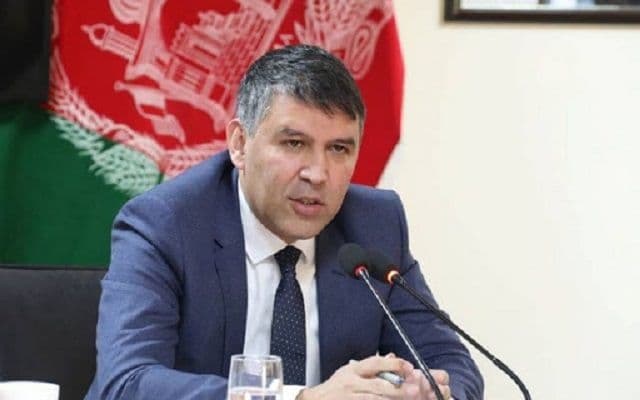 In the meantime, Ahmad Zia Siraj, the General Director of National Directorate of Security (NDS), said at today’s session in the Senate House that there had been about 18,200 attacks in Afghanistan during the past year, 99% of which were carried out by the Taliban.

He stressed that the majority of those behind the targeted assassinations are the Taliban and the Haqqani network.

This comes as the Taliban denies involvement in the assassination of civilians, including media and civil society activists.