According to Pakistani media, the Hub is a community centre which will serve as a place for encounters between urban Afghan refugees and Pakistani host communities residing in Rawalpindi and Islamabad and will thereby help to foster social cohesion. 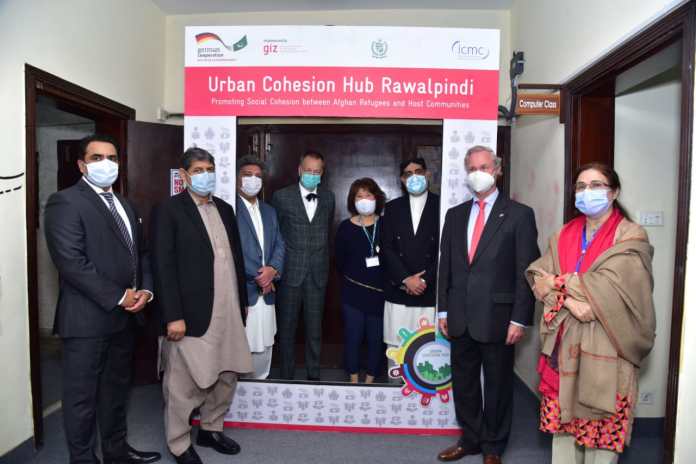 Funded by the German Federal Foreign Office, the Hub is set to support more than 30,000 refugees and host community members with integrated services in health, education, skills training, legal support, and recreational activities.