An AL-led coalition won a massive 288 out of a total 350 seats while the main opposition alliance dominated by the Bangladesh Nationalist Party (BNP) secured just six.

In the last elections four years ago, which were boycotted by the BNP, the AL had won 234 seats. A party needs 151 seats to form a government. 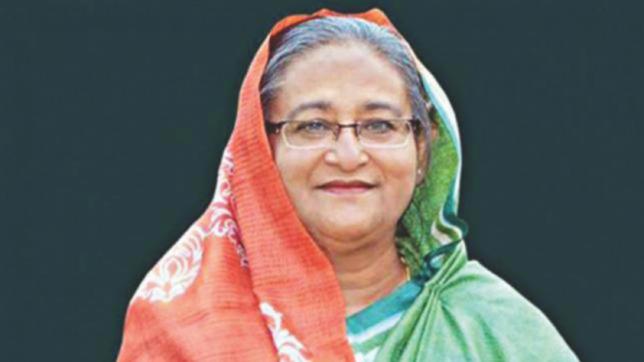 “My congratulations to the Awami League,” Helal Uddin Ahmed, secretary of the Election Commission Secretariat, said in a televised address as he read the results.

Bangladesh’s ruling party had surged ahead within hours of the counting of the votes – an outcome the Jatiya Oikya Front, the BNP-led opposition alliance had feared.

Sheikh Hasina, 71, shall serve her fourth term as the country’s prime minister after his victory.