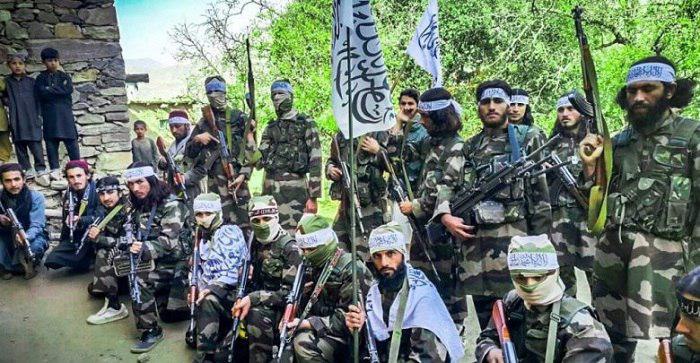 Four senior members of Taliban insurgents were among those killed.

Unfortunately, one child was also killed and one woman was injured in Taliban mortar attack and the wounded were taken to the hospital by Afghan National Police (ANP).

In other news, two men arrested accused of helping Taliban insurgents were arrested in an operation carried out by General Command of Police Special Units (GCPSU).
The operation took place in the vicinity of the PD12, Kabul City.

In another report, General Command of Police Special Units (GCPSU) conducted a clearance operation in Sayed Abad district of Maidan Wardak. As a result, several villages of Sayed Abad cleared of terrorists.
During the operation, GCPSU arrested a suspected terrorist as well.