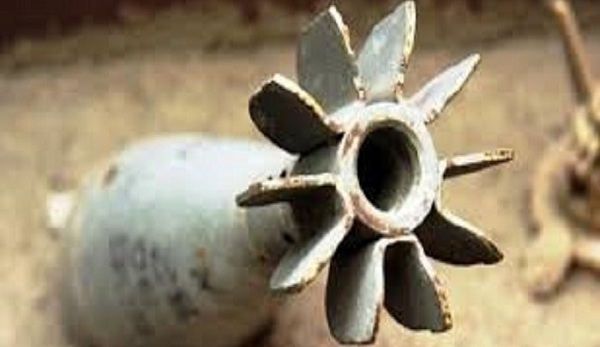 Press office of Zabul province in a statement said on Tuesday that, 4 civilians were killed on Monday night as a result of a rocket crash in bazar of Shahjoy district of the province.

The statement further added that, the rocket was fired by Taliban insurgents.

Two shops were also demolished as the rocket hit the bazar.