Pakistan’s airspace has been reopened to civil aviation with immediate effect, its aviation authority said on Tuesday, following months of restrictions imposed in the wake of a standoff with neighbouring India earlier this year. 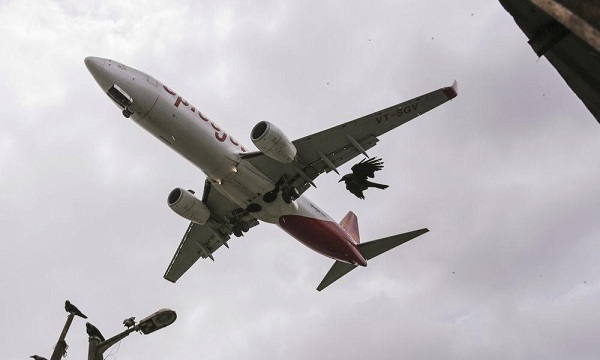 “With immediate effect Pakistan airspace is open for all type of civil traffic on published ATS (Air Traffic Service) routes,” according to a so-called Notice to Airmen (NOTAMS) published on the authority’s website.

Pakistan closed its airspace in February after a standoff with India in the wake of an attack by a Pakistan-based militant group on a police convoy in Pulwama that killed 40 paramilitary police.

Both countries carried out aerial attacks over the other’s territory during the standoff and warplanes fought a brief dogfight over the skies of Kashmir.