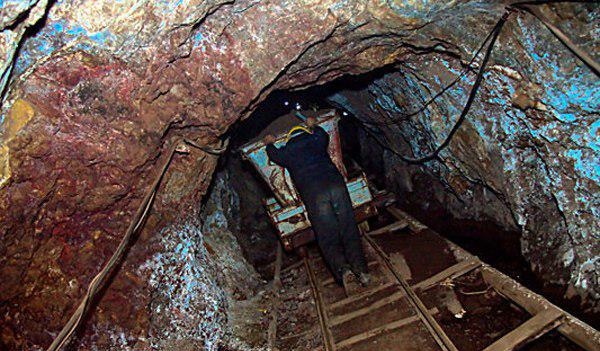 Nazari further added that, 15 to 20 guards were captured as a result of Taliban attack.
The mine is also under the control of Taliban group, as per Mr. Nazari.

Lapis mine of Keran wa Menjan is located near the Pakistan‘s borders and Panjshir and is considered as a major mine of Afghanistan.