Local officials have announced that 15 Taliban insurgents including two key members were killed in Ghor province.

As a result of joint clearance operation in last 24 hours in in west and southwest of Firuzkoh the capital of Ghor and also Du Layna district of the province, 15 Taliban insurgents including 2 key members were killed, 13 insurgents injured and 6 others were arrested, 207th Zafar Corps press office said in a statement on Tuesday. 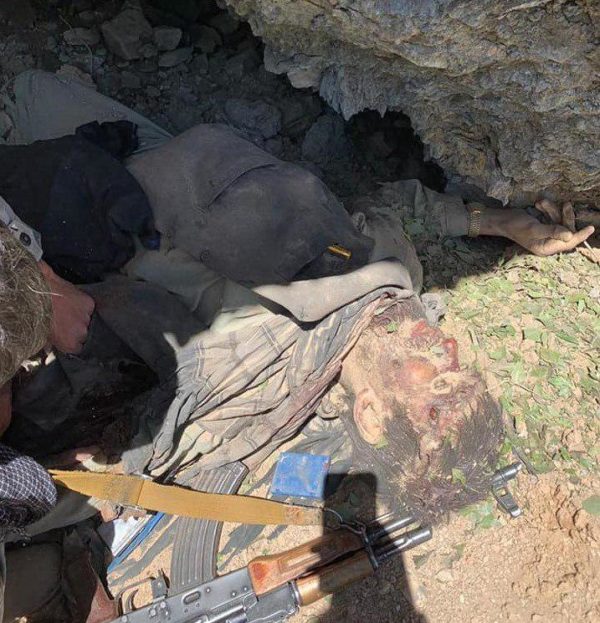 The statement further said that Ahangaran, Shotur Khan and Amrutak villages of Dawlatyar were cleared of the militants.

According to Zafar Corps, a number of weapons, motorbikes, and vehicles were also seized by the Afghan soldiers during the