Mostly women and children comprised the 200 people who fled from the isolation camps at the Chaman border crossing between Pakistan and Afghanistan on Monday.

According to local reports, a woman at the camp had been severely ill and wanted to shift to a hospital. Clashes broke out when the camp management refused to do so.

The people, who had just crossed into Pakistan, then broke the camp’s main gate and fled, along with the sick woman. 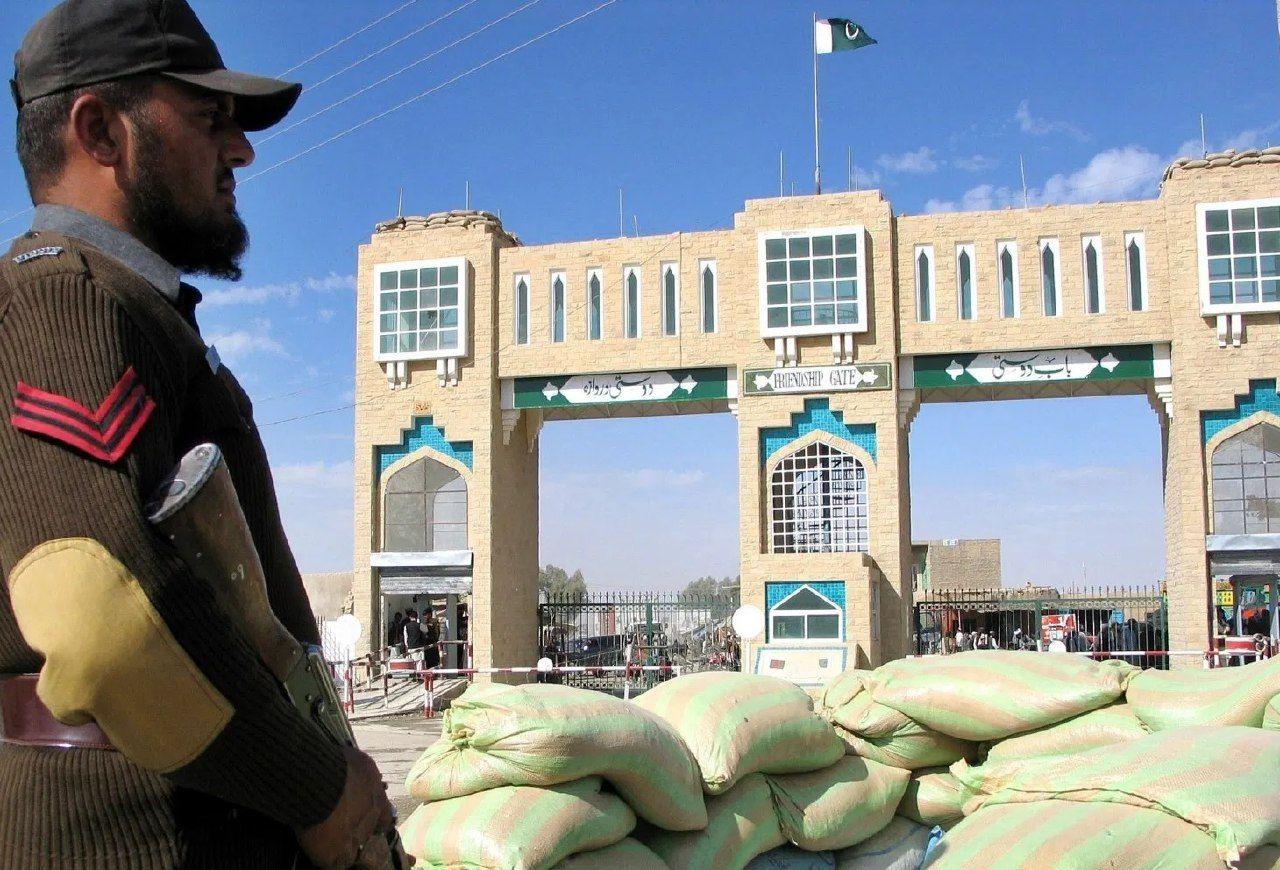 Pakistan and Afghanistan had opened their borders for pedestrian traffic and the returning people had to undergo mandatory isolation for 14 days.

The people who fled were unregistered, and their records had not been taken.

Along the same lines, they had complained over the lack of facilities. They had also gone on a food strike after complaining that camp management had not given them food for the last two days.