The Office of the National Security Council (NSC) said the Afghan government is fully prepared to start the intra-Afghan talks, and the Taliban must reciprocate in kind.

Javid Faisal, NSC spokesman, announced that the government had taken several steps as a confidence-building measure to advance the talks and their efforts will continue.

The Government of Islamic Republic of Afghanistan released 3,000 Taliban prisoners as part of its commitment to advancing peace efforts. Further releases will continue in tandem with reduction in violence and progress toward direct negotiations with the Government.

“We are fully prepared from our side. A negotiating team is ready. It is important that the Taliban take action at their end so that this process can move forward,” Faisal told a news conference later.

NSC chief Hamdullah Mohib also had a video conference with ambassadors of troop-contributing countries on Monday. 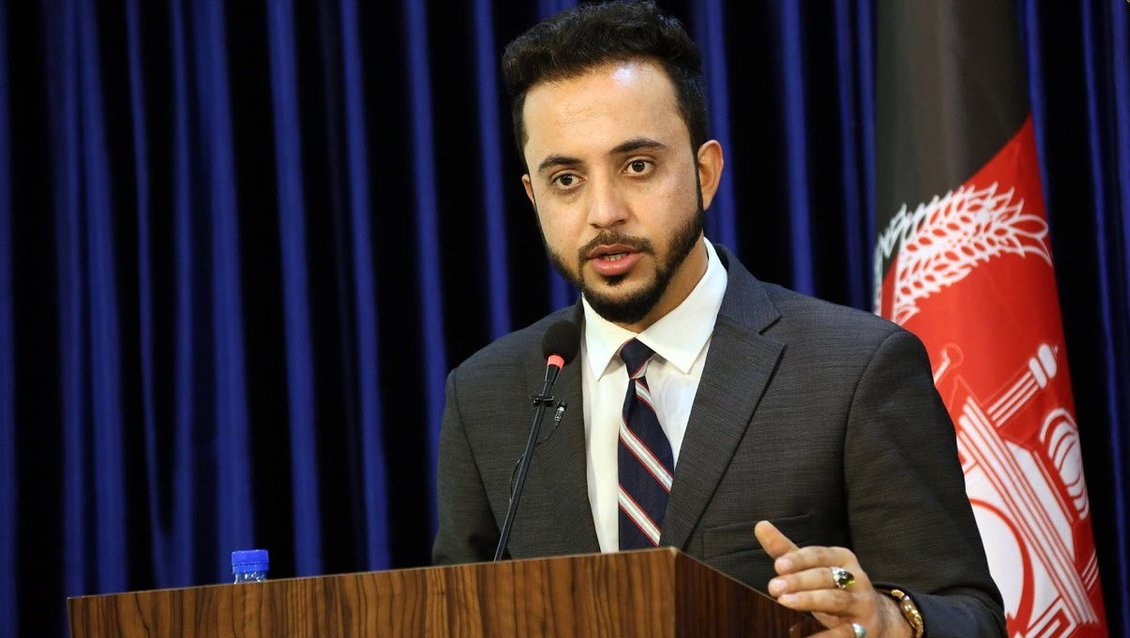 Mohib said they were “prepared to move forward on prisoners and peace,” adding that technical teams had made progress on difficult issues such as releasing Taliban prisoners who had been involved in large-scale attacks.

The NSC has sought advice from the Afghanistan Independent Human Right Commission (AIHRC) to confer with them on the list of prisoners which Taliban’s technical team had handed over in May.

Mohib said they would only go ahead with the prisoner release after the AIHRC has recommended on the rights of victims.

Contradiction over the number of prisoners released by Taliban

According to the Doha peace agreement signed between the U.S. and Taliban, the Taliban had to release 1,000 government prisoners in exchange for the release of 5,000 of the group’s militants.

Taliban had recently announced that 450 government prisoners had been released by them so far.

However, a spokesman for the NSC differed and said only 277 government prisoners had been released.

The prisoner exchange process, between the two, has been tense from the beginning with both sides accusing the other of inflating their figures.

Meanwhile, Abdullah Abdullah said yesterday that intra-Afghan talks between the government and the Taliban were set to begin in the near future.

Reports also indicated that the Taliban had started working on its agenda for the talks.