The National Directorate of Security (NDS) issued a statement confirming the death of Muhammad Hanif, a senior leader of the Al-Qaeda in Farah provine.

According to the NDS, the detainee was a main resident of Karachi, Pakistan.

The National Directorate of Security said the al-Qaeda leader for the Indian subcontinent was initially a member of the Taliban and joined al-Qaeda after 2010. 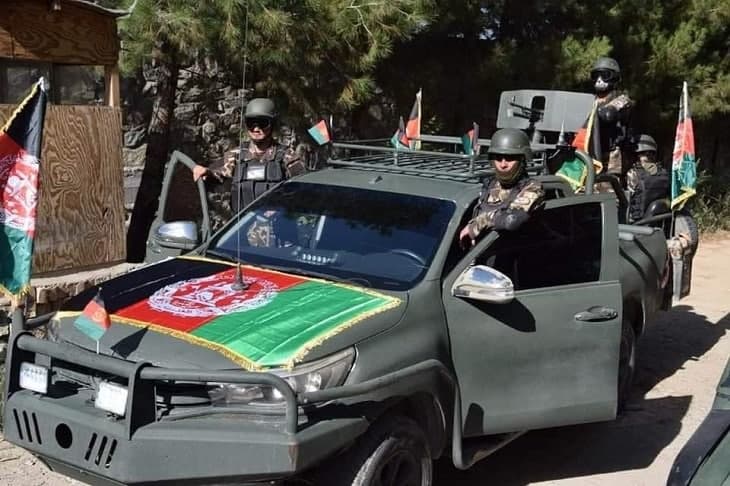 NDS added that he went to Helmand province in 2010 in cooperation with the Taliban and then to Farah province. He has worked in Farah, Helmand and Nimroz provinces.

The statement added that the al-Qaeda leader had “close” ties with the Taliban in the Indian subcontinent and was teaching the Taliban fighters how to plant explosives, make car bombs and make improvised explosive devices.

The National Directorate of Security (NDS) also said that two Pakistani nationals were detained during the operation.