Failure of Motorcycles Ban in Herat; Five Assassinated in One Day

At least five people were assassinated in two separate incidents on the first day of implementing the “restriction of motorcycles with two passengers” plan in Herat, which was carried out to curb crimes.

Police confirmed that three people were injured and two others were killed in the incidents. 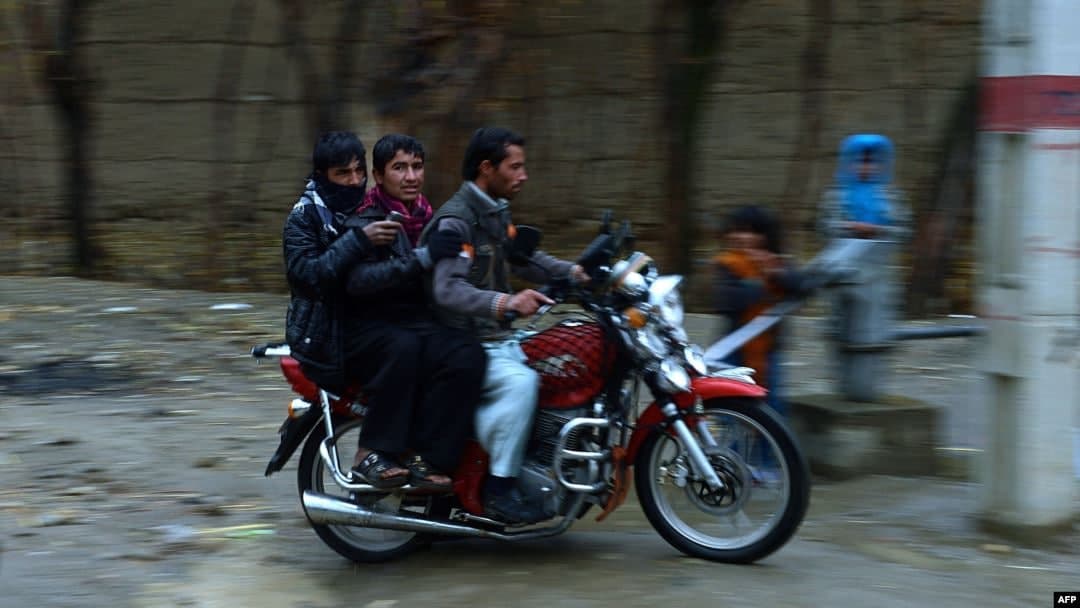 A number of motorcyclists in Herat believe that senior security officials, in order to cover up their failure to curb crime, want to deceive people by restricting the movement of motorcycles. They say the implementation of this plan would not be effective in curbing crimes and consider it a fruitless step.

Herat Police acknowledges that the implementation of the plan to restrict motorcycle traffic has been problematic, but will continue until the crime rate is reduced.

Lack of security forces in police ranks and people’s ignorance of the restriction of motorcycle traffic are the reasons for the failure of this plan on its first day.