The Ministry of Interior (MoI) says more than 580 released Taliban prisoners have returned to the battlefields to fight with the security forces.

MoI spokesman Tariq Arian in a video clip said that many of the released prisoners had been killed in fighting with Afghan security forces.

Arian noted that the Taliban had escalated their violence in the past month by changing their approach, resulting in thousands of casualties and financial losses. 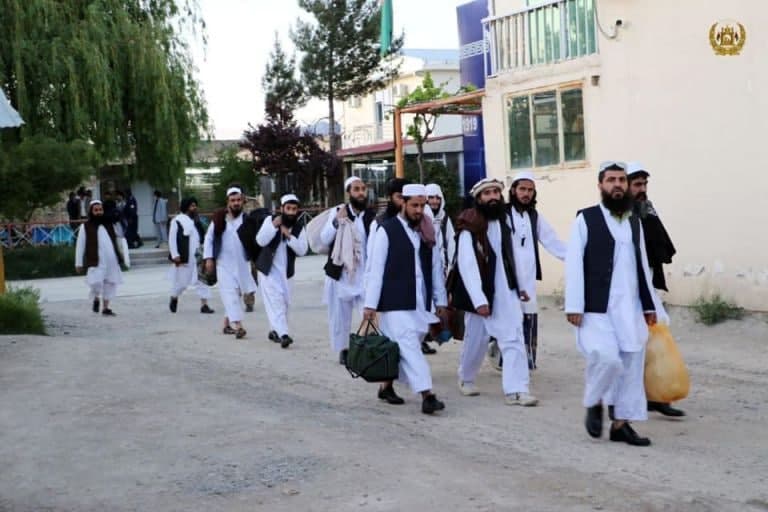 He added that the Taliban car bombs in a number of districts of the country had destroyed residential houses and public facilities, and that dozens of civilians had been killed or wounded.

The MoI spokesman added that the Taliban have not stand by any of their commitments and are killing Afghans every day.

Arian stressed that the Afghan security and defense forces will respond to the Taliban with all their might.