First Vice President Amrullah Saleh said he had handed over the responsibility of organizing the distribution of Pakistani visas in Kabul to Khoshal Sadat, General Director of Public Protection Force.

Saleh wrote on his Facebook page that passports would be collected in 16 parts of the city and then be sent to the Pakistani embassy to ease the traffic congestion and create order. 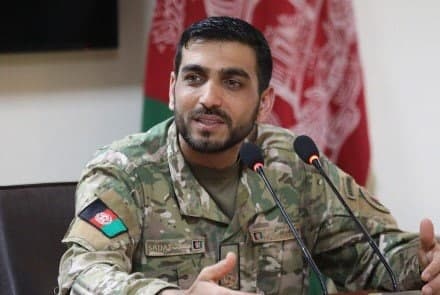 He said it was decided that the responsibility should be handed over to Khushal Saadat at the 6:30 am meeting under the security pact.

According to him, the issue is being taken up in coordination with the Pakistani embassy and the Afghan Ministry of Foreign Affairs.