It is predicted that three million tons of products would be imported to and exported from the country annually if Khaf-Herat Railway to Afghanistan’s Mazar-i-Sharif is connected.

Iranian Minister of Roads and Urban Development Mohammad Eslami has said, “Once Khaf-Herat railway is connected, the objective of transit of 1.8 million tons of goods would be realized.” 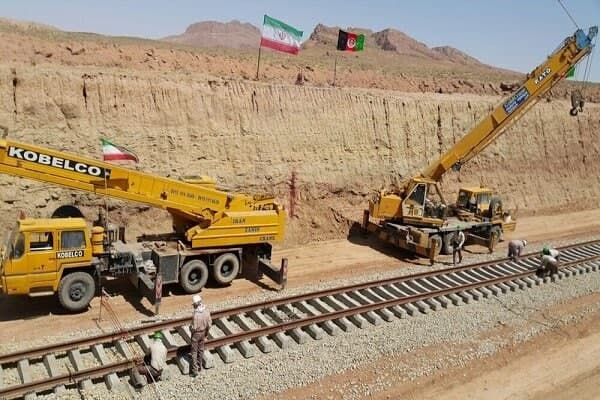 It is scheduled that Khaf-Herat Railway would be inaugurated in late November, the roads minister added.

He pointed to the key and important role of this railway project in the increasing volume of trade exchanges and transit volume of the country as well as the expansion of economic relations between Iran and Afghanistan and added, “Rail connection of Iran to neighboring countries and its development from all possible routes has always been emphasized to increase the share of transit by rail.”

By implementing this giant project, suitable ways will be provided for the country to transit cargo and passenger to Afghanistan and also to other destinations including European countries such as Turkey and the Indian Ocean, he said.