President Ghani met with the US House of Representatives headed by Jim Banks, on Monday.

The meeting, which took place in presidentialPalace, had both sides discussing the expansion of “bilateral cooperation, the effectiveness of the US strategy for South Asia and Afghanistan, the Afghan-led and Afghan-owned peace process, elections, reforms, regional connectivity and economic growth,” as per the statement of presidential palace. 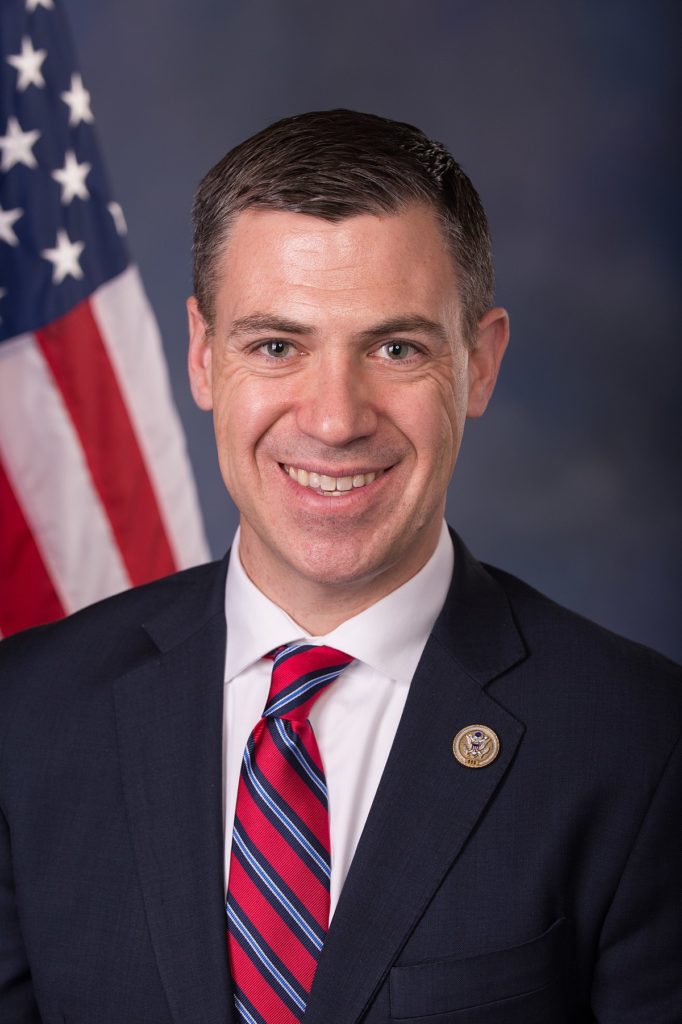 Ministry of Defense has stated that in the past 24 hours, “the country’s defense forces launched…