The Ministry of Foreign Affairs (MFA) said on Tuesday that envoys and leaders from over 40 nations and organisations have condemned the Kabul University attack, which according to Reuters, has claimed the lives of at least 35 victims so far.

Two government sources told Reuters that around 50 others were wounded in the attack claimed by Islamic State (Daesh), and most victims were students at the university.

UN Secretary-General António Guterres in a statement expressed his “deepest sympathies” to the families of the victims and said this was the second attack in the capital on an education facility in the last 10 days – after the Oct. 24 Kowsar-e Danesh suicide bombing, also claimed by IS-K.

He said the attack is also “an assault on the human right to education.” 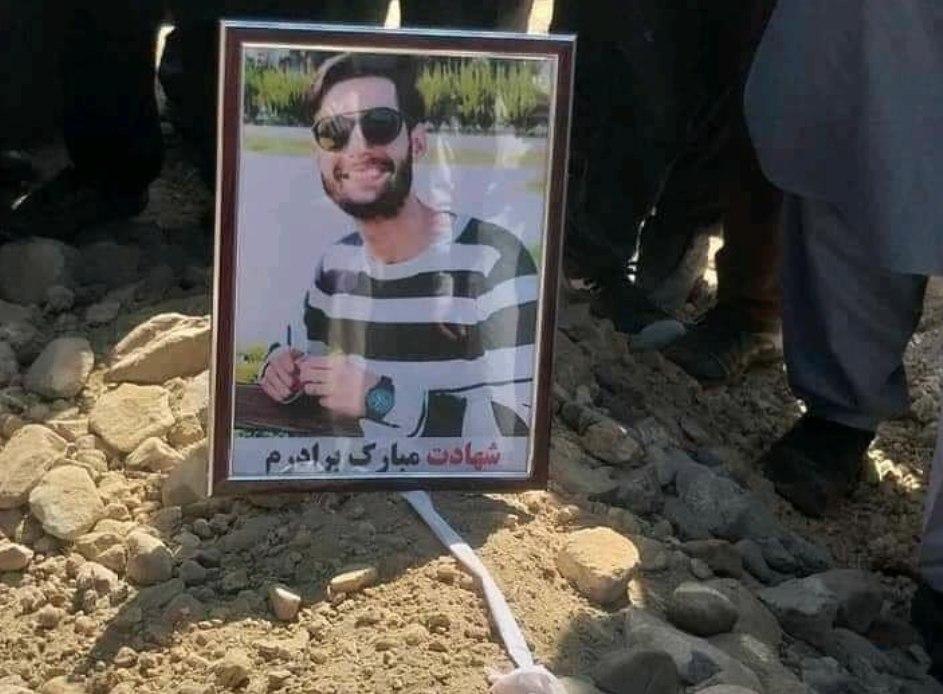 Pakistan’s Special Representative Mohammad Sadiq condemned the “mindless” attack and said they condemn “terrorism in all its forms and manifestations.”

The Qatar Ministry of Foreign Affairs reiterated their firm position of “rejecting violence and terrorism, regardless of the motives and reasons. “

The United Arab Emirates (UAE) Ministry of Foreign Affairs and International Cooperation expressed their “permanent rejection” of all forms of violence and terrorism aimed at destabilising security in contravention of religious and humanitarian values and principles.