Afghan government said on Monday its ambassador in Pakistan was summoned by the country’s intelligence agency ISI and faced misconduct.

“Afghanistan expresses its deepest objection and concern over the summoning of the ambassador by Pakistan’s Inter-Service Intelligence (ISI) and the misconduct of the entity’s personnel,” the Ministry of Foreign said, leveling an extremely rare allegation. It did not elaborate. 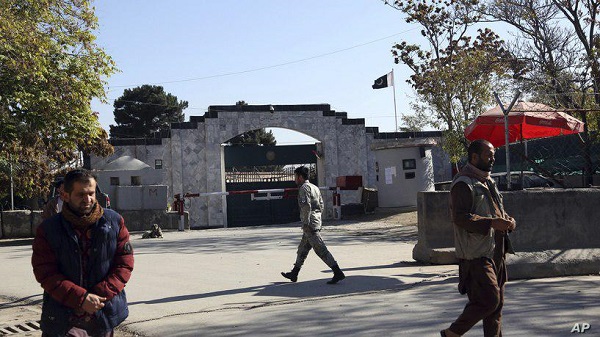 The latest diplomatic dispute between the neighbors erupted Sunday when Pakistan complained that its diplomatic staff, while going to work this week, had been “obstructed on the road and the embassy vehicles were also hit by motorcycles” in the Afghan capital.

Pakistan’s Foreign Ministry said it had summoned the Afghan chargé d’affaires to convey Islamabad’s concerns over the safety and security of Pakistani diplomats, demanding Kabul immediately probe the “security violations and harassment incidents.”