The Chief Executive Office has called on the chairman of the Senate House, Fazel Hadi Muslimyar to apologize from the Independent Election Commission (IEC).

The Cheif Executive Office in a statement condemned Muslimyar’s remarks regarding the IEC and counting the presidential votes and stressed that no one has the right to warn commissions, officials and government employees.

“The Executive Office has instructed the judicial institutions to investigate such warnings and treat them legally,” the statement said. 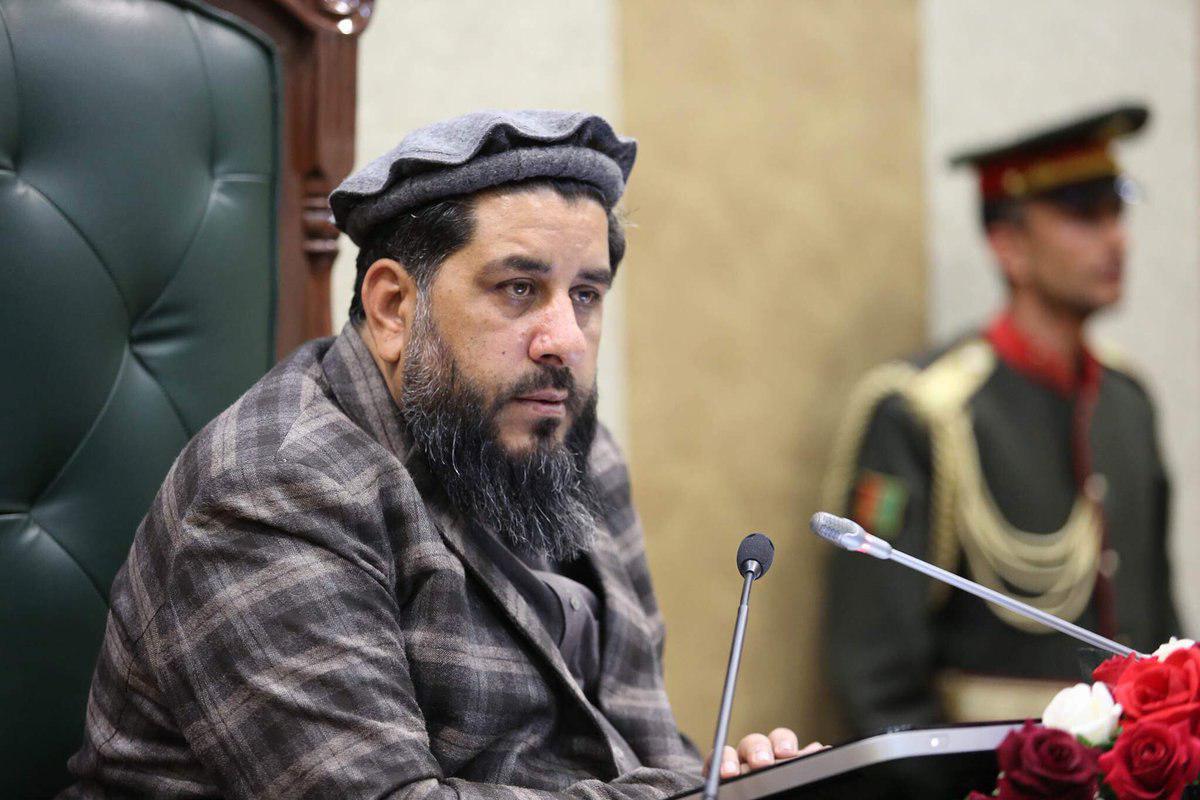 Muslimyar, the speaker of the upper house of parliament on Tuesday vowed that he will compel the IEC to count ballots cast without biometric verification process.

Muslimyar who is a front-row supporter of President Ashraf Ghani’s team made the remarks after the IEC leadership announced that the commission has decided to invalidate any vote lacking biometric verification.