The head of “Security and Justice” electoral team, Rahmatullah Nabil on Tuesday said that the Presidential Election has no winner in the first round and the Independent Election Commission (IEC) must take preparations for the second round.

During a press conference in Kabul, Nabil called on IEC to separate black and white votes and restore people’s lost confidence.

Nabil noted that he has serious questions about biometric devices, vote count, and whether the biometric-recorded data or the result sheets will be accepted.

“We see election transparency as a key to saving Afghanistan from a crisis,” he says. 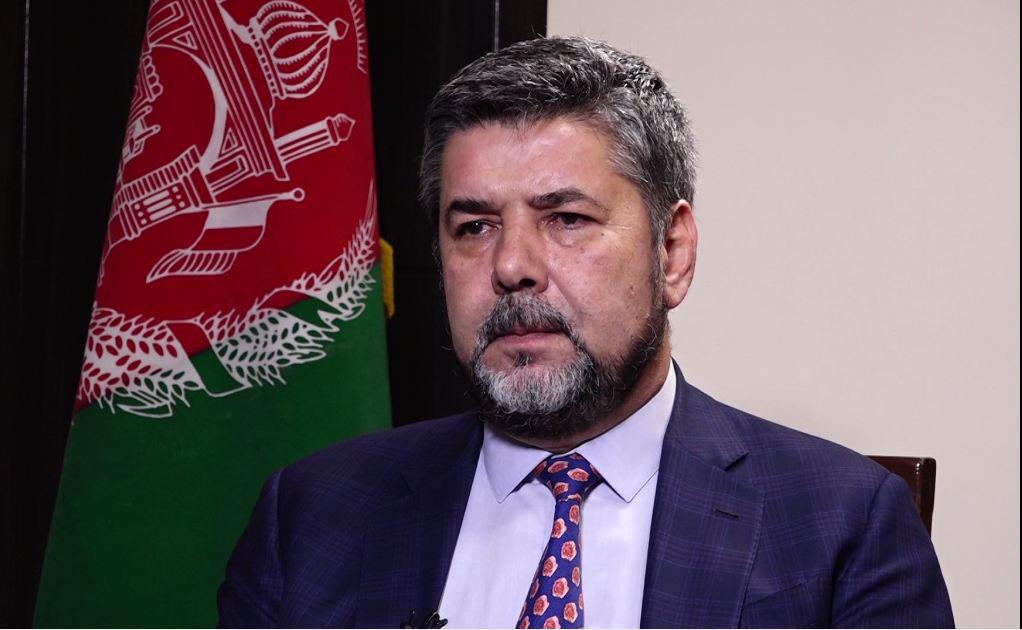 In the meantime, the former intelligence chief called on other candidates to not get worked up about winning or losing.

Nabil says that some candidates are trying to provide the ground for a crisis in the country by making different remarks on their results.

“Our team has a plan if the country will face any crisis and we will share it in the next session”, he added.

The Presidential candidate Nabil thanks Afghan people for participating in the elections, the security forces for protecting the polls, and the international community for supporting the process.