Confirming the news to Reporterly, Baghlan police spokesperson Javid Besharat said that Andarabi was killed as a result of IED blast that happened at 9:00AM on Tuesday morning. 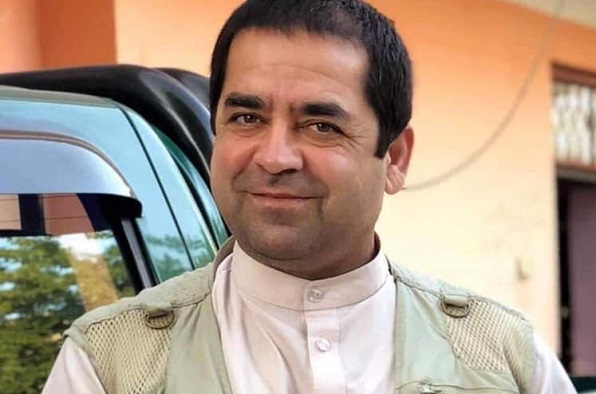 He added that Andarabi was targeted by the bomb when he was enroute his duty.

Meanwhile, Farid Basim resigned as Baghlan provincial governor yesterday and the President has accepted his resignation.