Local officials confirmed that a roadside bomb blast killed a local police member and injured two others in the Paktia province. 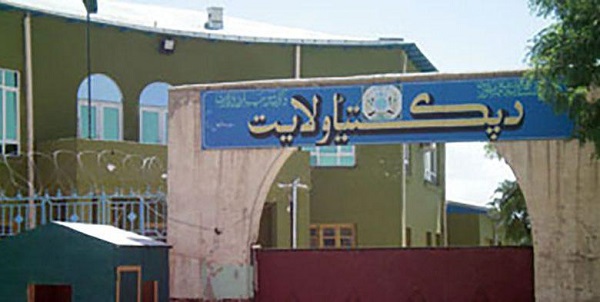 Abdullah Hasrat, spokesman for Paktia’s provincial governor, told Reporterly on Tuesday that, “The explosion happened when a vehicle carrying the members of local police hit a roadside bomb on Monday afternoon in Zurmat district of Paktia”.

The members of local police were from the Sayed Karam district of the province who had gone to Zurmat for official duty, Abdullah Hasrat added.