A doctor from the southern Indian state of Kerala, and on the country’s “most wanted” list, was among the three Indian nationals who were part of the 11 member IS-K team that stormed Nangarhar Prison in Jalalabad on Sunday.

According to the media arm of IS-K, Dr. Ijas Kallukettiya Purayil, was seen in the photo, face visible, standing before a black IS-K flag and holding an assault rifle.

The other two Indian nationals were masked and have not been identified yet. 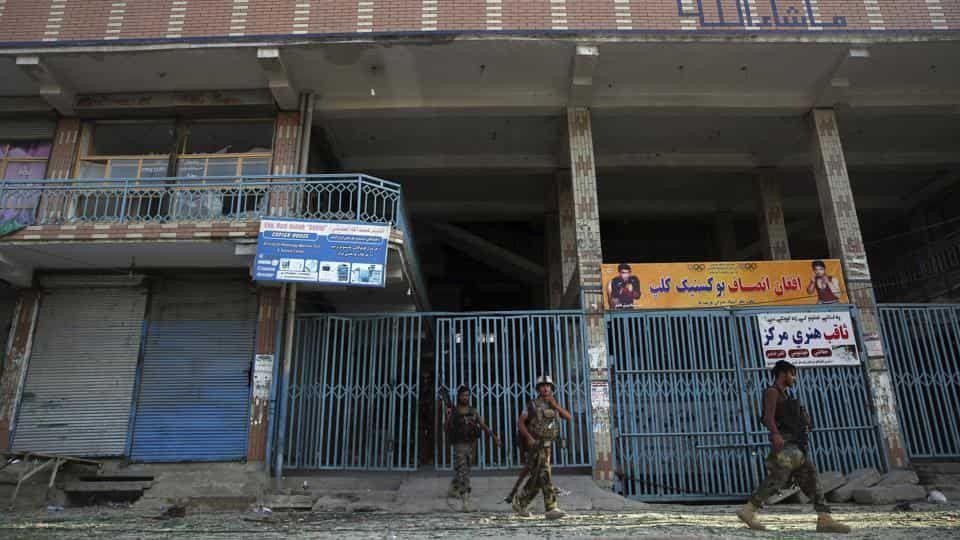 India’s National Investigation Agency was supposed to go to Kabul to question the Indian nationals who had been arrested in November 2019 for being a part of IS-K. However, due to the international lockdown, they had been unable to go. They are now looking at the option of special flights to go to Afghanistan.

IS-K’s media arm had released a 20-minute audio message in which the group’s spokesperson detailed the attack and said the 11 members – four were Tajiks, three Indians, three Afghans and a Pakistani, who were divided into four groups.

The assault was to release the group’s prisoners, in keeping with a promise by new IS-K chief Shahab al-Muhajir.