The Ministry of Public Health (MoPH) said 47 positive cases of Coronavirus were reported across Afghanistan in the past 24 hours, and the tally has now reached 36,829 confirmed cases so far.

However, a survey by the ministry showed that 31.5% of the country’s population had contracted the virus, and around 10 million people may be infected. 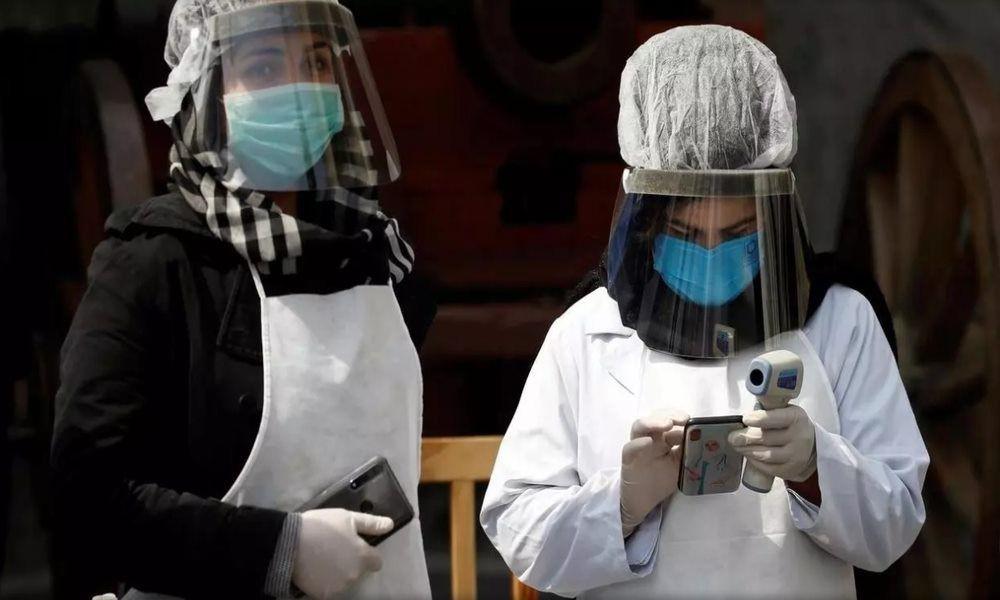 The MoPH said that 11 people in Kandahar, nine in Balkh, eight in Herat, five in Takhar, three each in Kunduz and Kabul, two each in Wardak, Helmand and Paktia, while one each in Baghlan and Badakhshan had tested positive.

The ministry added that six people had succumbed to the infection while 186 had recovered, bringing the death toll to 1,294 and recoveries to 25,742.