Acting Minister of Public Health Ahmad Jawad Osmani said that 10 million people in the country may be infected with Coronavirus according to their survey.

The Ministry of Public Health (MoPH) shared the findings of their survey on Wednesday that 31.5% of the country’s population had contracted Coronavirus. 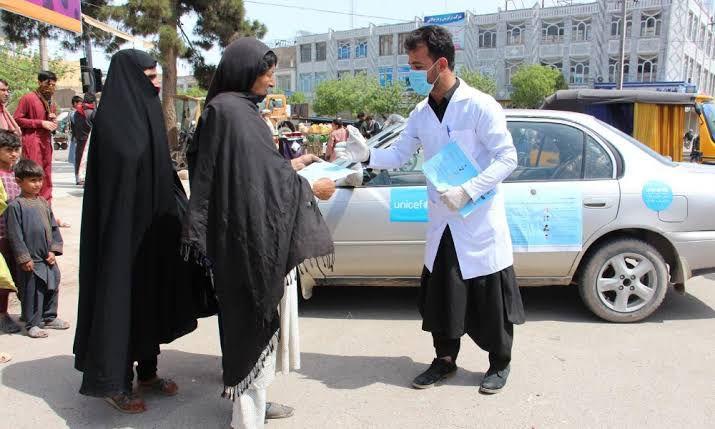 They divided the 34 provinces into nine zones, with transmission rates varying across the region.

The lowest infections rates were in Daykundi and Ghor provinces with only 21% of their population infected.