The Afghan security forces foiled Taliban attacks in Dawlat Abad and Garziwan districts on Tueday and another attack in Qaisar district of Faryab on Wednesday morning, killing or wounding at least 13 militants.

The 209th Shaheen Corps said that an attack by the Taliban on checkpoints in Shashpar Village of Dawlat Abad and in the vicinity of the capital of Garziwan district was prevented, with the support of the Afghan Air Force.

The security forces killed at least four Taliban militants during the operations, including Maulawi Rofi who used to collect Zakat for the group, and wounded at least 7 others. 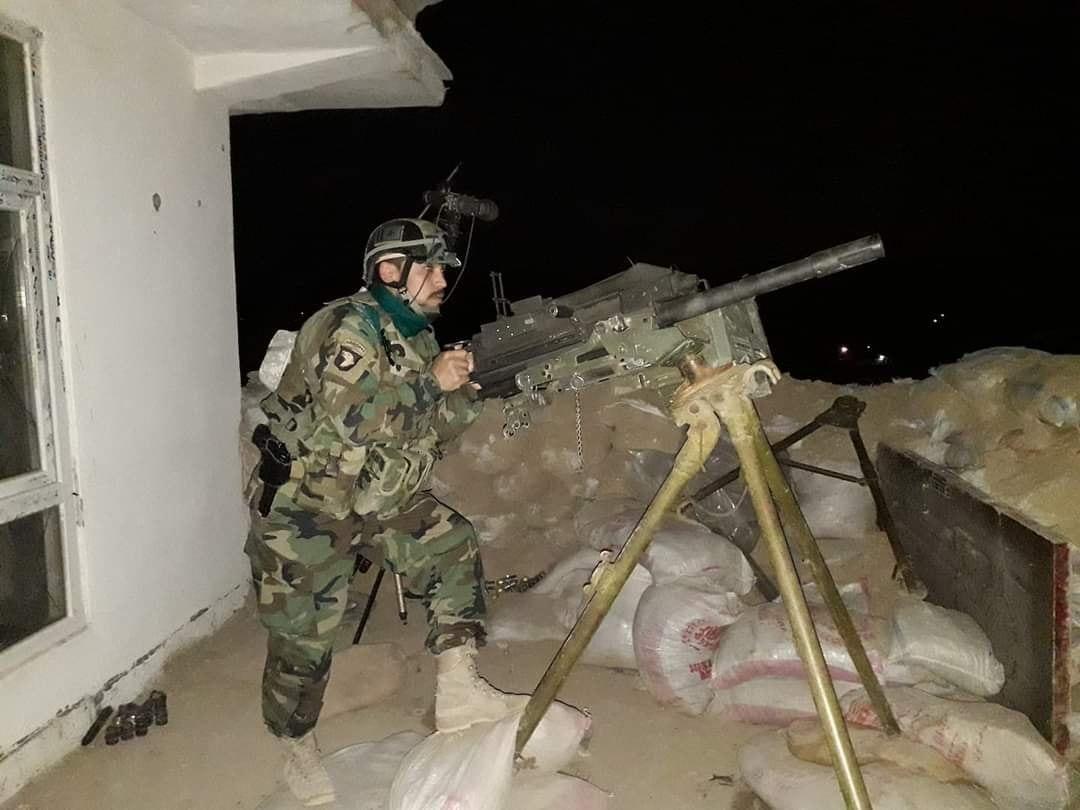 At 10:15 am on Wednesday, Taliban attacked the Afghan security forces in Arzalik village of Qaisar district, the 209th Shaheen Corps said.

At least two Taliban were killed and their bodies, weapons and motorcycles were left at the site of the clash.

No casualties were reported among the security forces.

The Taliban group has not commented so far.