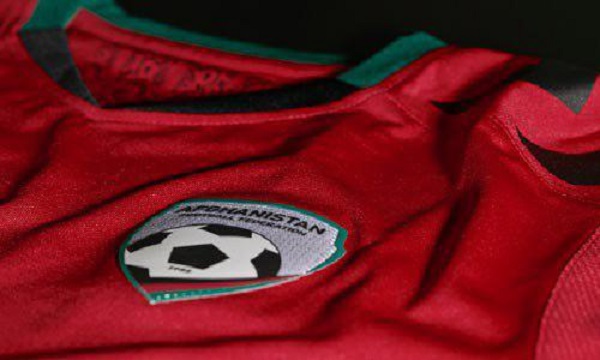 Sediqi Rustam was a secretarial assistant to the now-disgraced Keramuudin Karim, the former Afghan soccer body president. FIFA banned Karim for life in June after several players accused him of repeated sexual abuse.

Aghazada was elected this year to the Asian Football Confederation executive committee despite the allegations. He is no longer listed as a member of the ruling panel.